On August 28, 2015, the EPA granted broad approval for use of benzovindiflupyr on most crops, including cereals, corn, vegetables, fruits, turf grass and ornamentals. The agency’s own data show that benzovindiflupyr is highly persistent in the environment and will build up in waterways due to runoff from treated fields. Nonetheless, the EPA approved benzovindiflupyr for immediate use.


“The EPA has a legal — not to mention, moral — duty to protect our water and wildlife from pesticides,” said Parent. “Instead, though, it has rubber-stamped its approval on yet another dangerous new pesticide.” 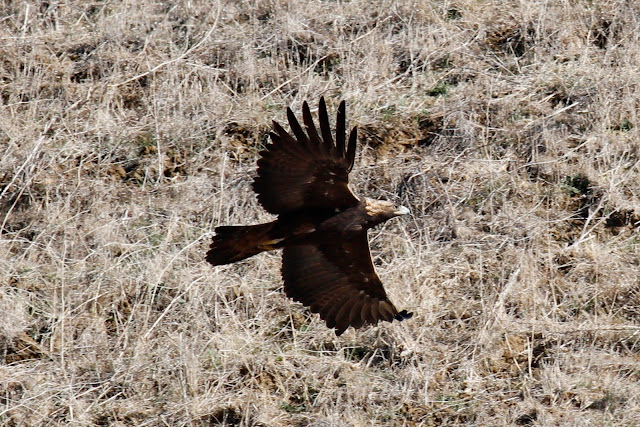 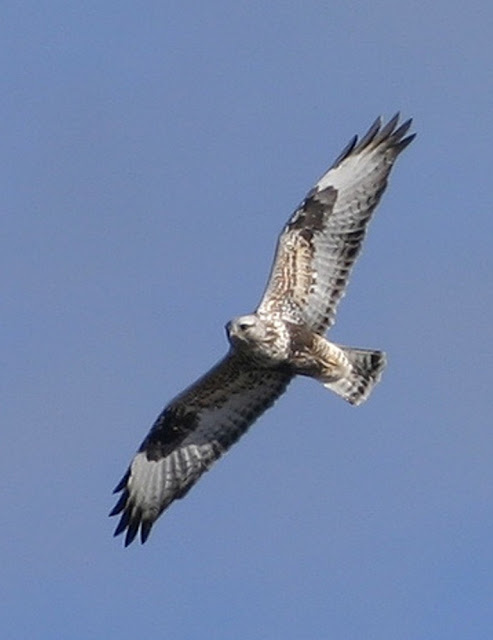 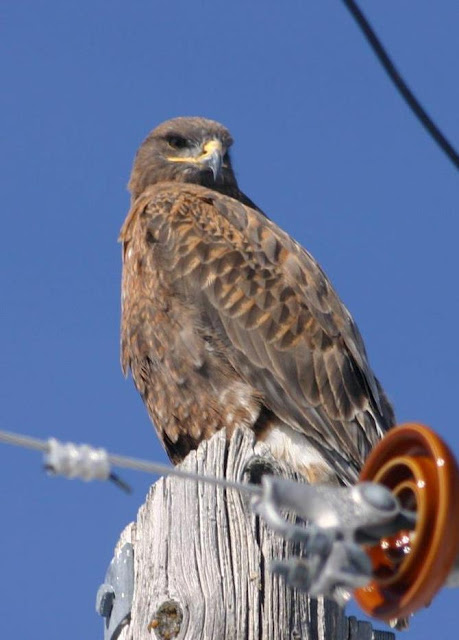 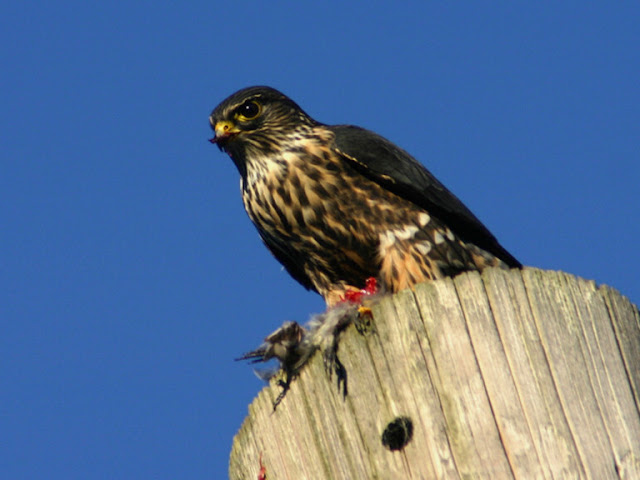 Posted by West County Hawkwatch Raptor Research Group at 12:30 AM