Don't Let Developers Pull Strings to Wreck the Coast: California's coastline is some of the most beloved and valuable land in the world. So it shouldn't come as a surprise that real-estate development interests have been secretly trying to influence decision-makers. After a series of controversies this year over how California's coastal zone is being managed, and for whom, new legislation seeks to ensure the people's business is conducted in the open rather than in private meetings. 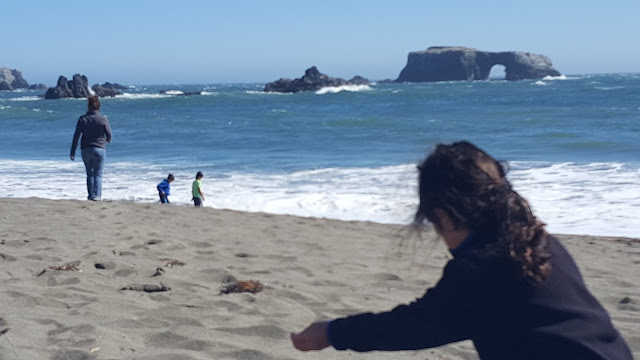 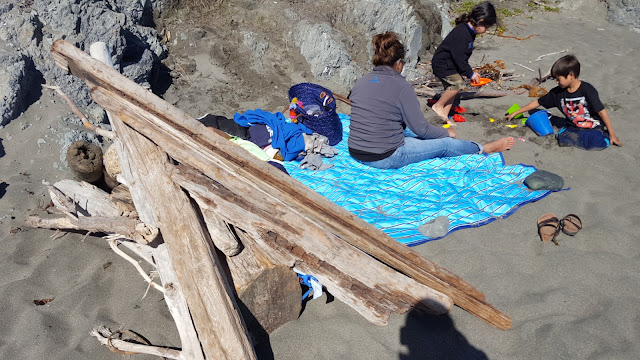 Email ThisBlogThis!Share to TwitterShare to FacebookShare to Pinterest
Labels: California Coast, Coastal destruction, Don't let Developers Pull Strings to wreck the Coast, save our coast, Save the Coast