We had a few real good looks at Rough-legged Hawks at the Lower Klamath Basin Wildlife Refuge this week. We saw a half dozen dark morphs.  It was a great trip. Thanks Dave and Josh for coming along. 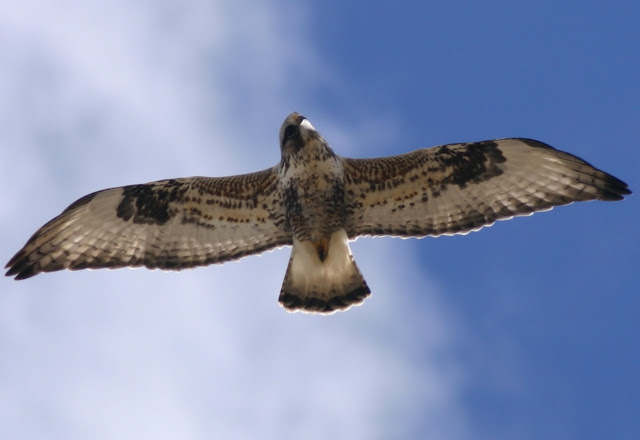 So anyways really don't shoot to much anymore, but friends always have cameras laying around and its always for to "pop off a couple snaps" as Zach would say. me and Jesse were passing the camera to each other on this day.... 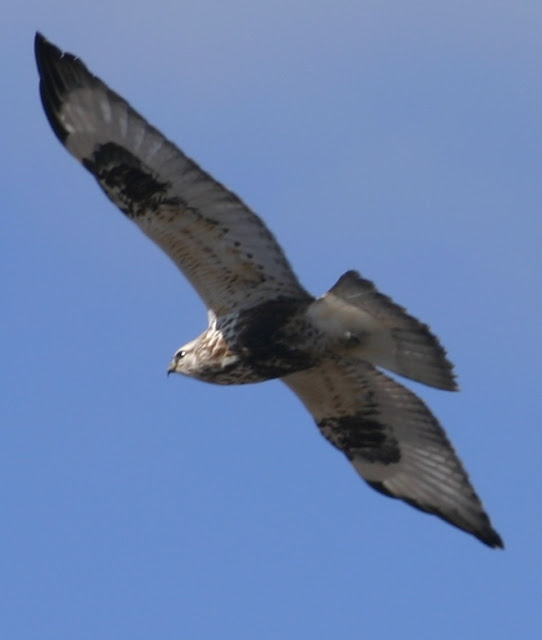 What a year for the Rough-legged Hawks. They always show up every winter in the Lower Klamath Basin. We also had a real good year down here in the North Bay Area.

Lots of sightings and over-wintering Rough-legged in Sonoma, Marin and Solano. At least that is from our records at WCHW.  Also the list serves have listed the Roughies through-out their traditional over-wintering range in good numbers 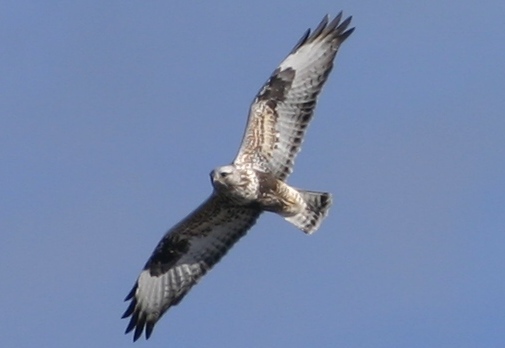 Here's the Rough-legged's we were able to capture, damn auto focus kept focusing on the clouds when the epic shot was right in front of you!

Posted by West County Hawkwatch Raptor Research Group at 1:32 AM