Greetings Raptor fans,
We had a couple teams in over the last few days at the Lower Klamath Basin Wildlife Refuge. (post 2013 Winter Wings festival)

This trip was dubbed the "not fresh enough team" in honor of those who decided that.
(internal WCHW memo 2012 WiWi updates)


We wanted to Thank Charlotte Kisling, Jesse & Claire House, David Barry, Sameth Prom and Josh Asel for a great trip and some memorable sightings and stories..... 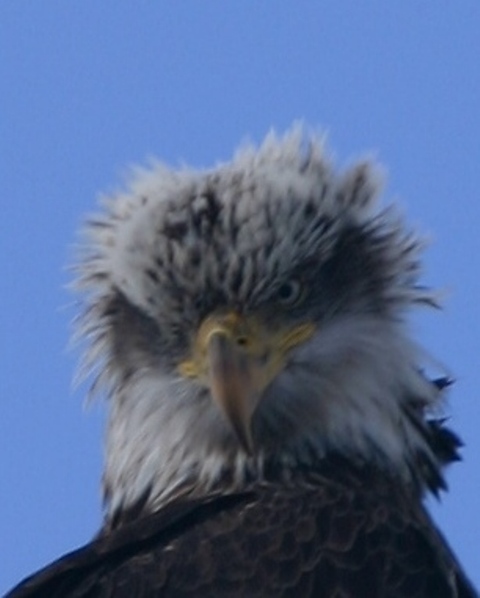 
Spent 8 hours at: Ashland I-5, Medford Hwy 140, Kamath Falls Hwy 97 and the Lower Klamath Refuge, hit the famous area where the Dilute had been seen, then Tule Lk, to Visitor center, to Lower Klamath road and the FEHA/GOEA hot spots, then to the Lower K. Ref., then out through Straights Drain parcels and out the Township rd and back up the 97, 140, I-5 to Ashland (2/25/2013) 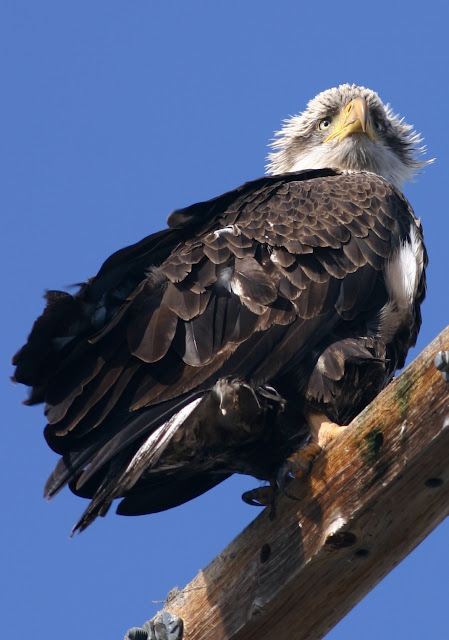 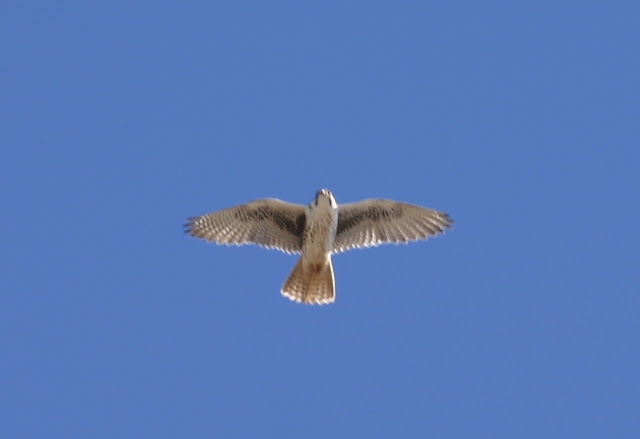 
We have more coming, Dave Barry is our ebird coordinator and data/records management guy and he is on his way home today (2/27/2013)