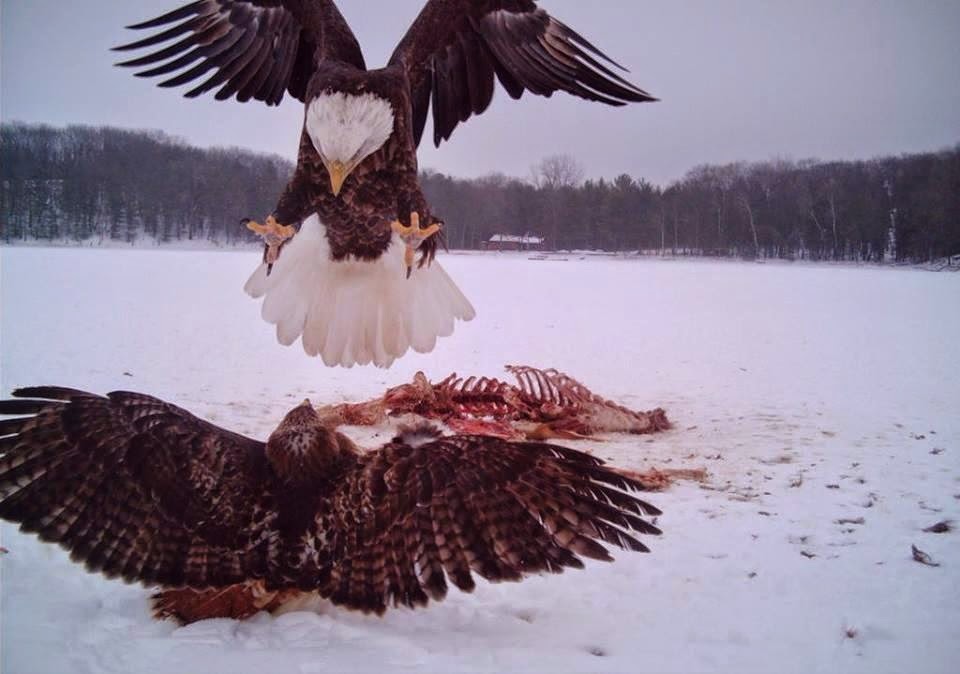 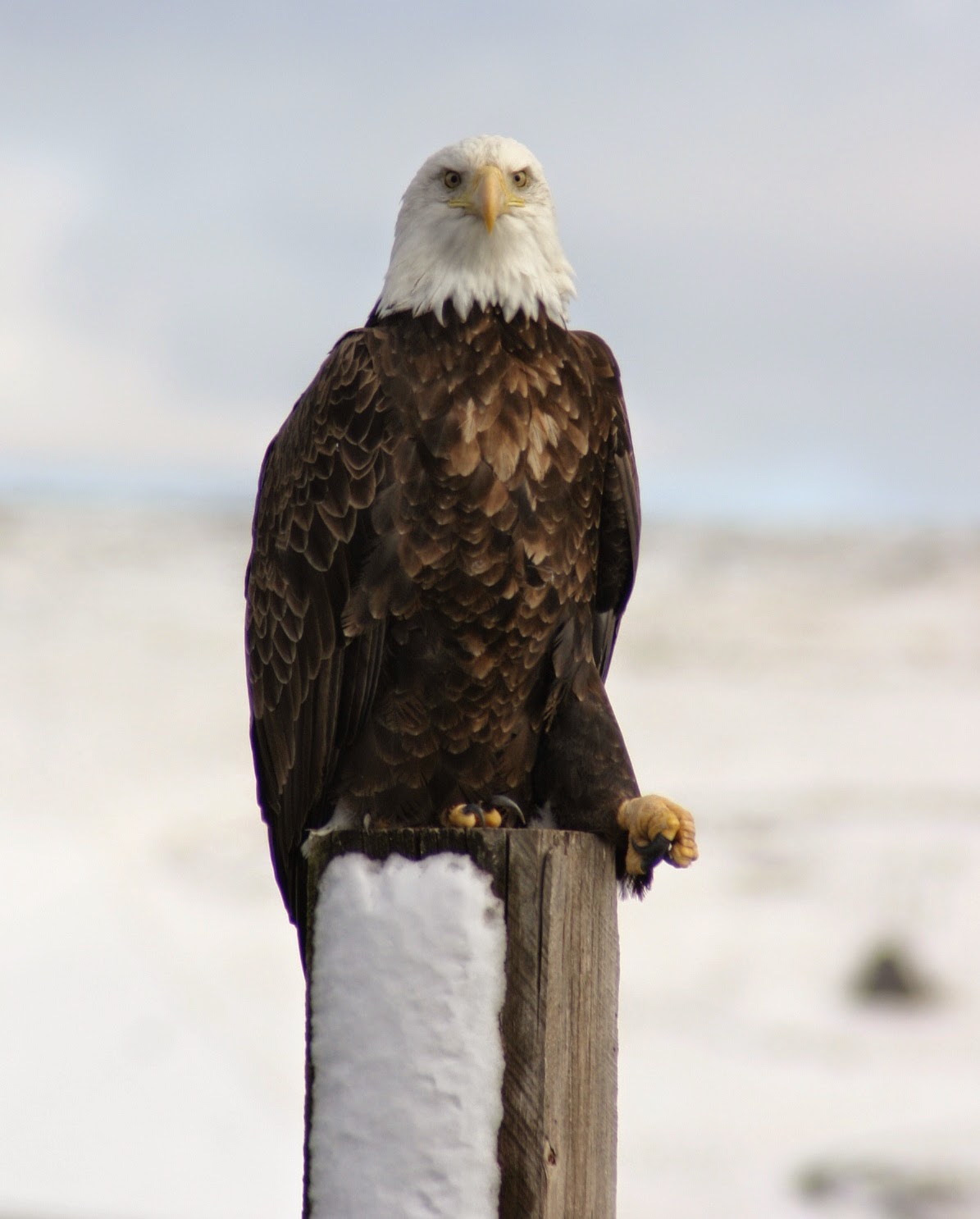 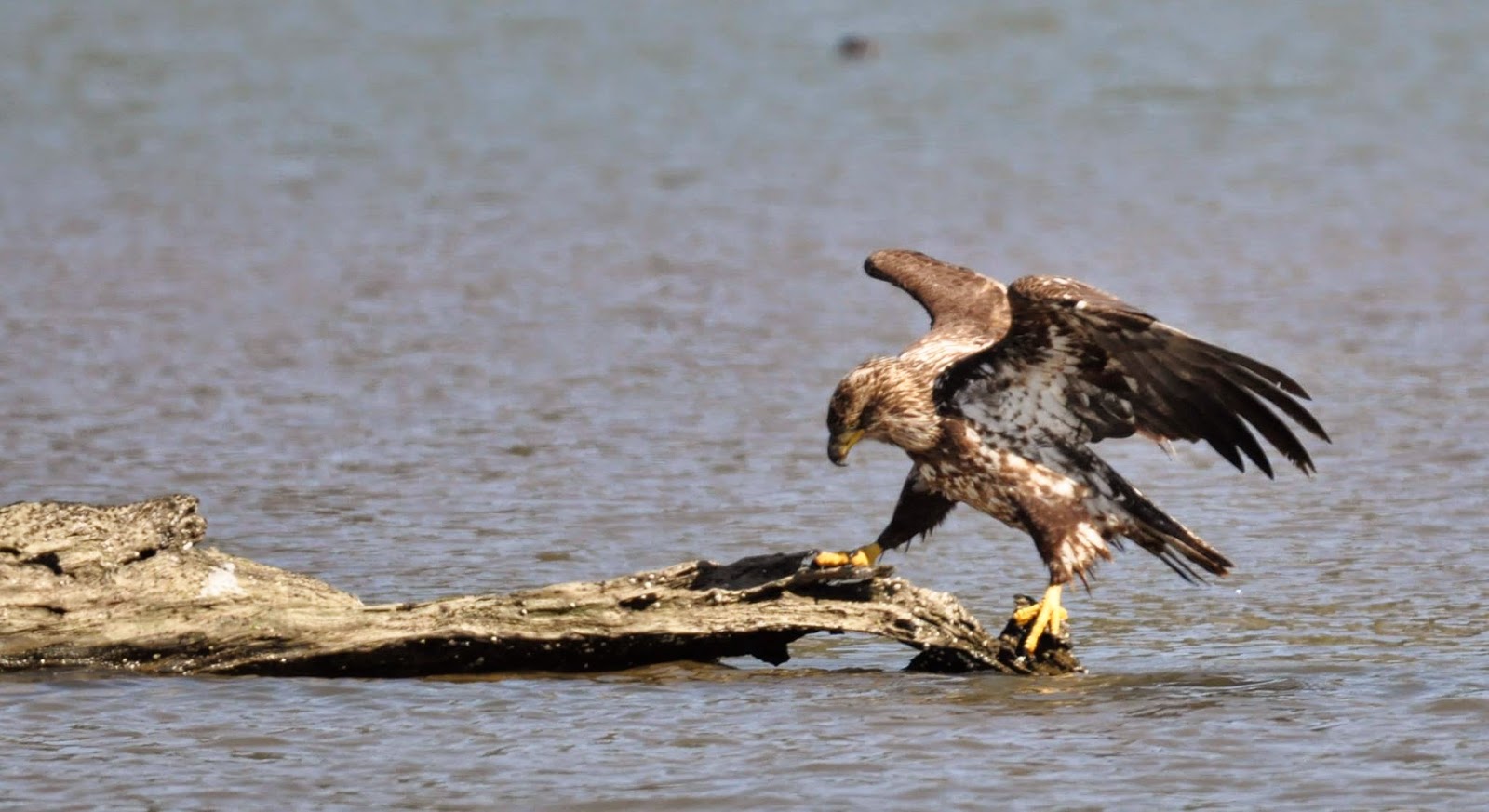 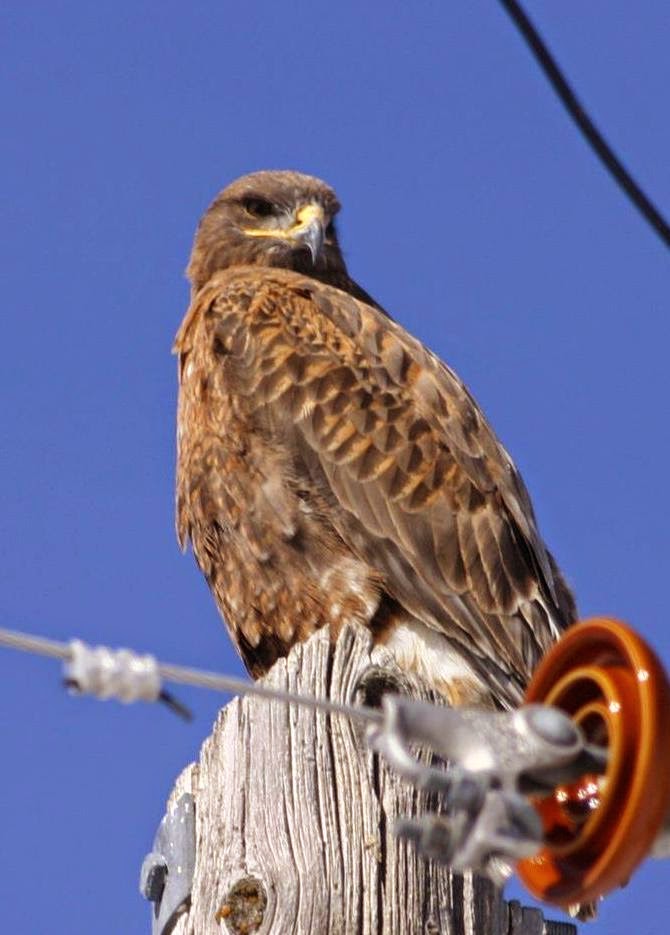 The bus tour is scheduled Saturday, May 2, leaving from the U.S. Fish and Wildlife Office, 1936 California Ave., at 9 a.m. and returning about noon. Preregistration is recommended but not required and can be done by calling the Klamath Basin National Wildlife Refuges office at 530-667-2231.
Rasmussen said the bus tour, a pre-event for the 16th Annual International Migratory Bird Day, will be guided by experts who will discuss bird life, habitat and how agriculture is supporting bird habitat and efforts aimed at benefiting the Klamath Basin, including birds.
“If you have never birded before, or want to learn more about birds, this will be a great tour to take,” she said. “The Klamath Basin is so fortunate to have an abundance of migrating and nesting birds, playing host to more than 350 bird species.”

B.J. Matzen, one of the founders of the Klamath Wingwatchers and a board member of the Klamath Bird Observatory, will provide insight about birds during the bus tour.

The International Migratory Bird Day event will be from 10 a.m. to 3 p.m., Saturday, May 9, at Veterans Memorial Park. The bus tour used to be on the same day as the event, “but we are trying something new that, hopefully, will allow more people to advantage of incredible free tour,” Rasmussen said.

Posted by West County Hawkwatch Raptor Research Group at 10:27 AM