Welcome everyone, here is a few dates and items for the next couple weeks... 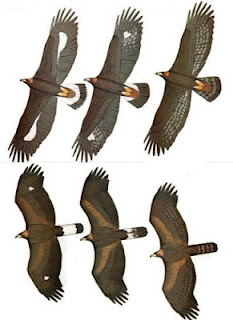 Thanks for coming out to the events, whether it was Lynch Canyon, Sears Point
Baylands, Rush Ranch or Tolay creek! We just did those 4 properties over the last few weeks and boy did we see some good stuff.


Regarding upcoming items, We have a Lynch Canyon Raptor overload coming up 3/3/2013 and the season close at Rush Ranch 3/17/2013 powerpoint workshop and  short hike.


We have a few things lined up for the end of the raptor season. For us theseason runs mid-august to early-march, this being the annual migration times and the population influx of over-wintering raptors. 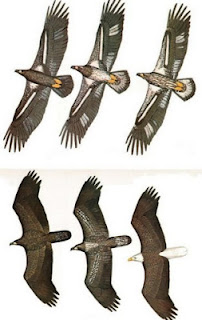 
best wishes to you all it has been an incredible year for raptors in the bay area, and we are set to go to the Klamath Basin in a few days, email me if you'd like the details, larry.
larry broderick northcoastraptor@gmail.com 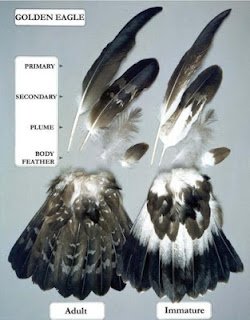 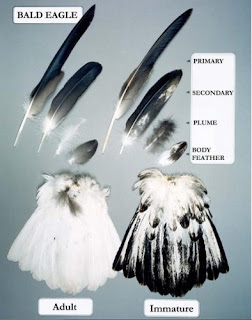